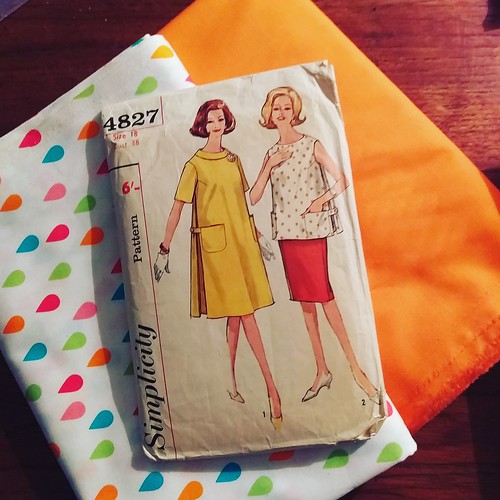 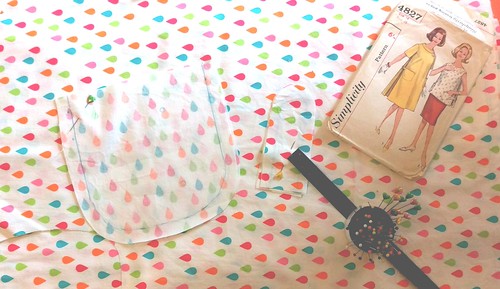 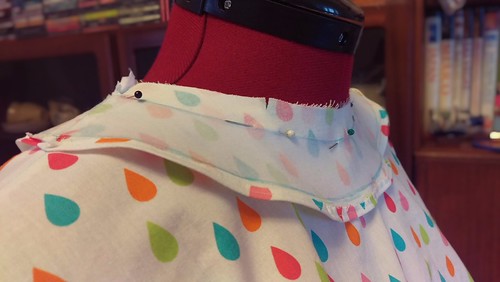 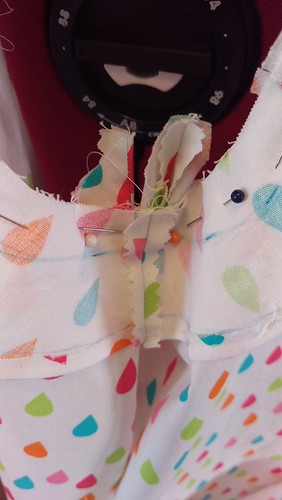 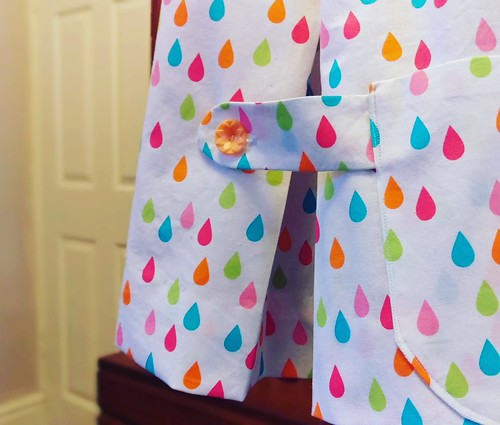 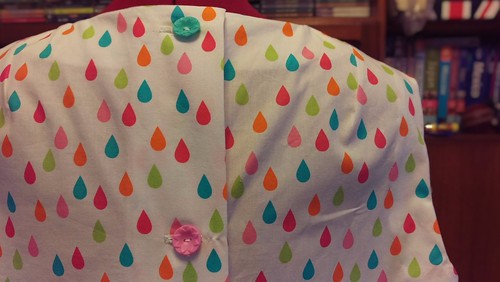 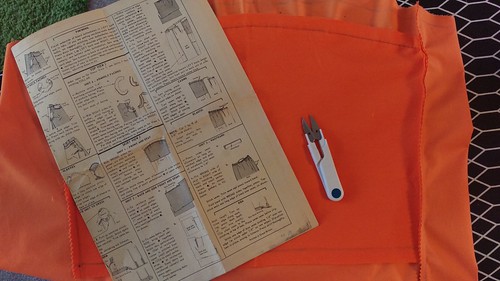 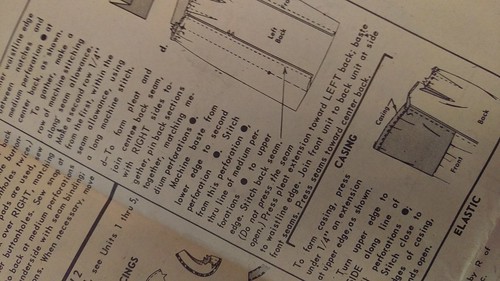 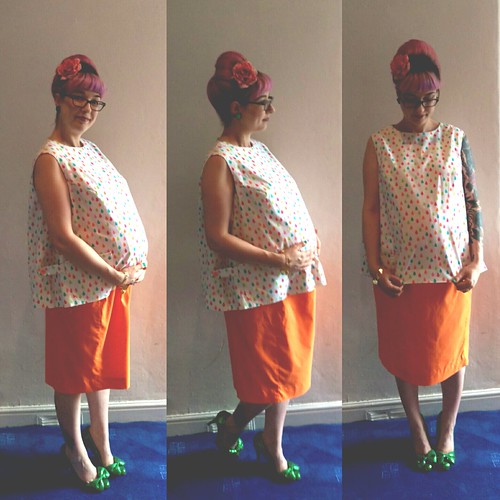 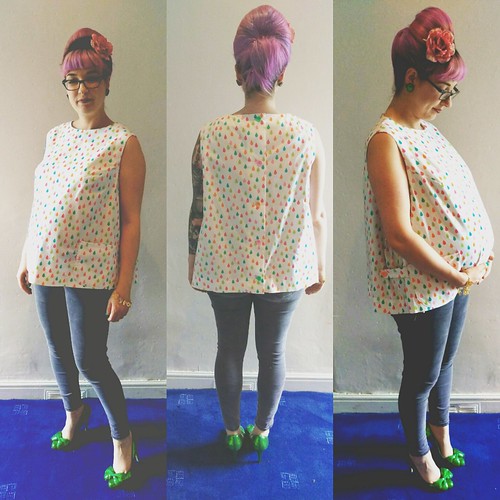 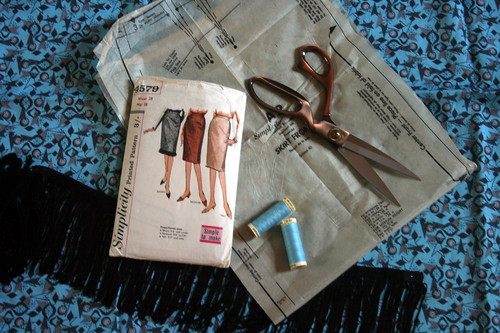 My Step Mum found this pattern for me and I instantly fell in love with it especially the fringe trimmed version of the skirt, who doesn’t like a bit of fringing after all? So when the fine folks at Zazzle.co.uk got in touch with me so see if I would collaborate on a couple of posts it was instantly clear that this pattern would be perfect.

If you haven’t heard of Zazzle.co.uk they’re a fantastic creative customisation website with a whole host of different products but obviously, for me, it’s all about the crafting. I can’t even begin to tell you how wide ranging their fabric options are as it would take a whole post up in itself and I’d never get around to showing you my skirt but I will give you a quick overview.

You can pick from various categories from colour, pattern to theme. I obviously went for retro of course, but there are lots of others to choose from. In those categories you can pick the type of fabric, as its summer here I went for a cotton obviously (and I am glad I did due to the heatwave we’ve had) and then there’s the fun bit of customising the pattern too.

The only tough thing I found about the process was narrowing down my fabric choices as there are so many.

Anyhoo, they are fab and you should check them out. 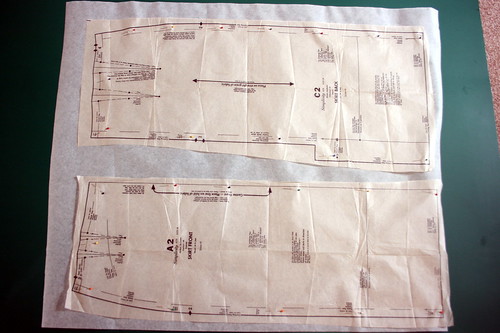 To start the skirt is a 28 waist and 38 hip. Due to the lovely weather we’re having here in the UK, recently not being in the best of sorts and my love of dairy I am now sporting 40 inch hips. So I had to adjust the pattern. 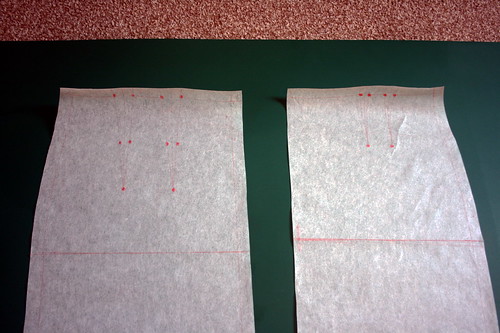 I started by tracing the pattern onto some Swedish sewing paper and marking it up, then I made the hip adjustment by cutting out a perpendicular section from the hip line to the hem line and fitting and extra half an inch in. 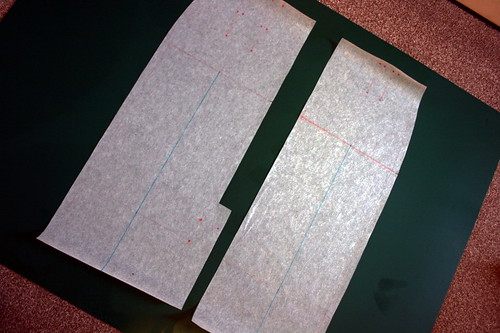 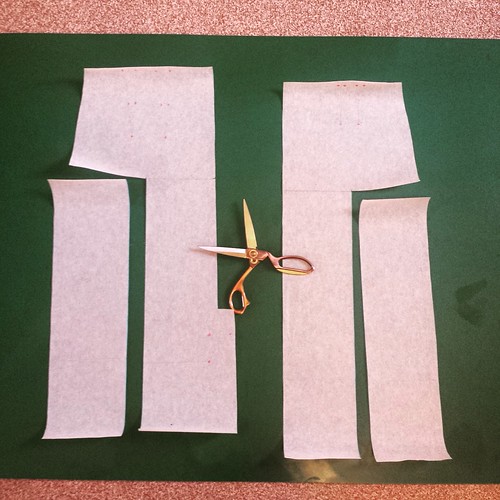 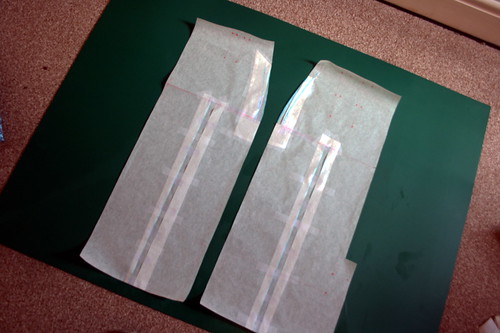 I sewed up the darts and joined the sides and all went swimmingly. I put the zip in as instructed, even though it’s not the normal way I’d do the zip but it worked out okay if not a little fiddly. You don’t get anything from not trying though, right? Even if that something you do get is a little frustrated. 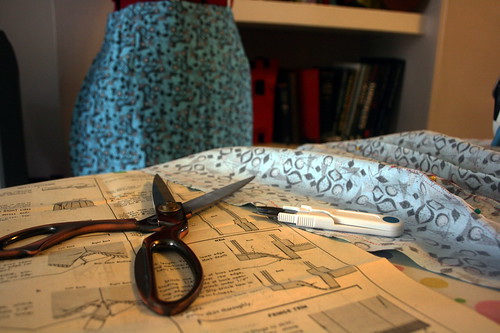 Then it was on to the hem and the decision of what I should do about the fringing. For all intents and purposes the instructions said to leave a length of fabric under the fringing but after trying out all options I decided not to do this. It just looked a bit odd.

So I took the skirt up a little extra and removed the split. Then I started sewing the fringing in. I have a little experience of sewing in fringing due to my previous burlesque dancing ways but I had only ever done it by hand. I did use the sewing machine this time and took a steady pace with it. No problems, no seam ripping, just a very happy me by the end of it. 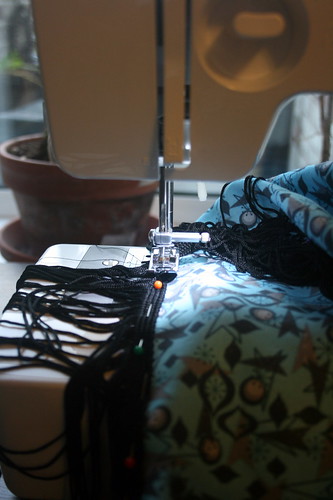 All that was left was hemming to do which, as usual, went without a hitch. So ladies and jellyspoons  here is my finished, sewn up skirt. What do you think? I;m super happy with how it turned out and it’ll look great for a work as well as a Sunday mooching round the vintage shops. 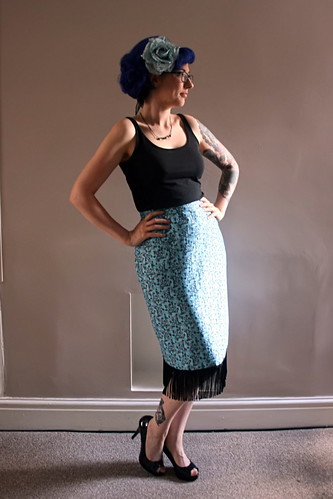 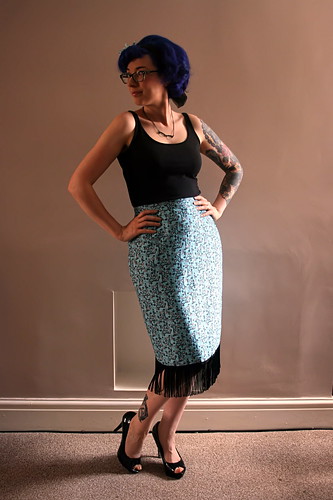 Disclosure: Fabric supplied by Zazzle.co.uk but all thoughts on their services are honest and my own.