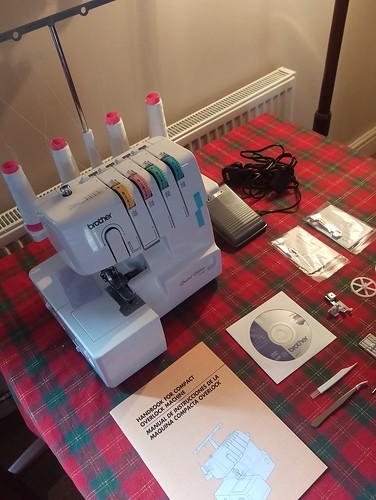 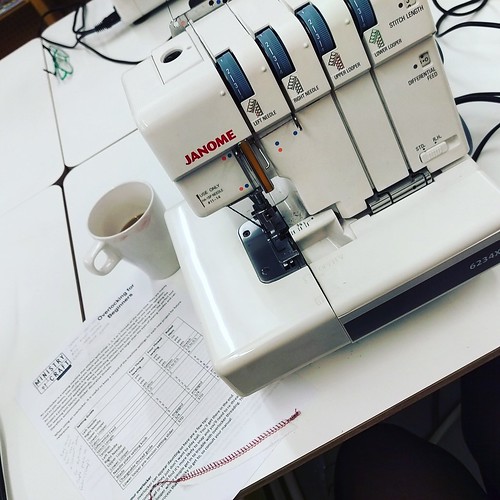 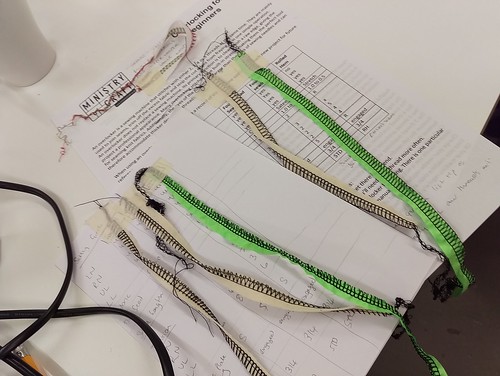 Categories: Sewing
No comments yet…