Decoupage Jewellery Making with the Ministry of Craft 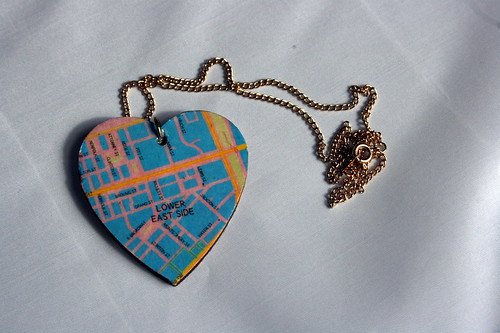 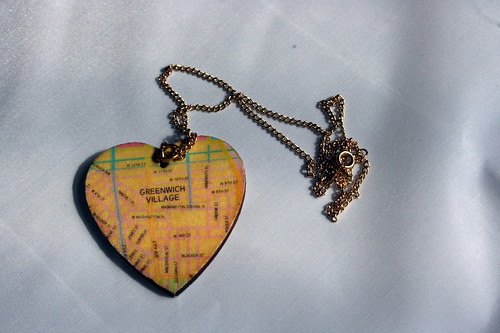 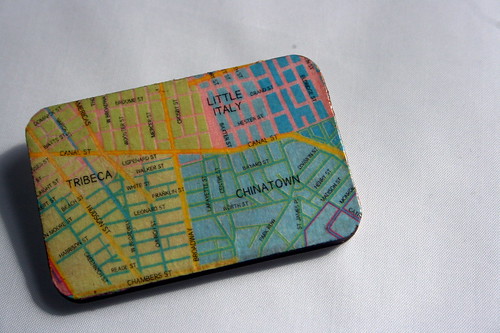 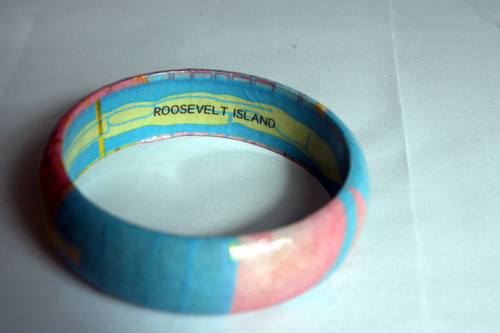 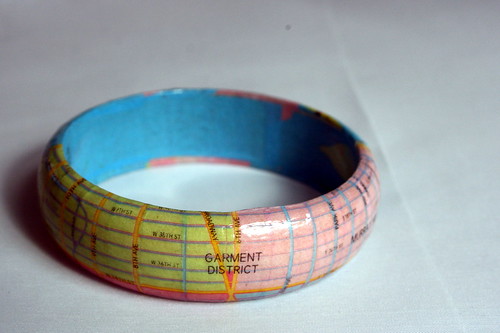 Categories: Other stuff
No comments yet…